We are ecstatic to have rebranded one of the most historical and well known bodybuilding events in New York’s history! Former Vice President and promoter of 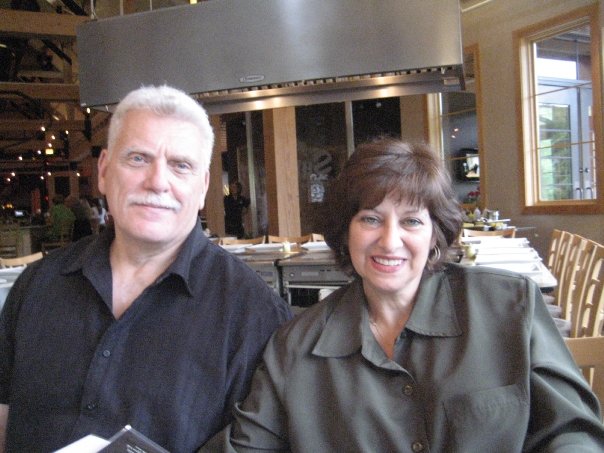 Hercules Charlie Carollo began running this event in 1977 with his wife Laura until his retirement from the WNBF in 2013. The event is now rebranded and forever known as Hercules, the Charlie Carollo Legacy Classic.

Who is Charlie Carollo? In many ways Charlie and Laura were the faces of the WNBF because of their heavy involvement in events in and around the New York area. Charlie and Laura promoted INBF trademarked events Hercules and Naturalmania, as well as helping promoters in other states. Laura and Charlie also were in charge of the drug testing procedures at shows which set the tone for the respect and integrity of our drug testing policies today. 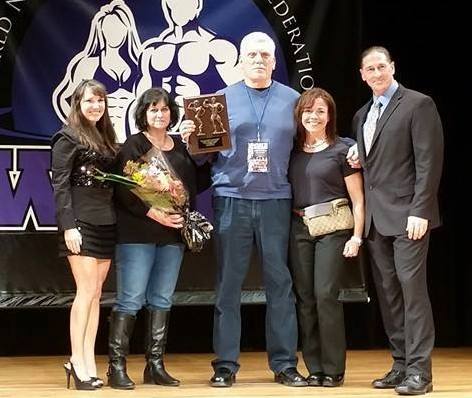 In 2014 Bob Bell, Tina Smith, and Nancy Andrews took on the new leadership of the WNBF and were fortunate enough to have Charlie and Laura in attendance of 2014 Worlds in Boston.

Charlie had a huge heart and he wanted everyone to win their shows. He was incredibly encouraging to all athletes and he always gave great advice which helped athletes be their very best. Charlie always provided the best awards for competitors and he strived to keep costs down for competitors as much as possible. I myself remember Charlies words after the 2001 WNBF Pro International in New York “enjoy competing and meeting so many great people in the WNBF Bob, just remember you can’t compete forever”.

We want to also acknowledge former INBF competitor and professional designer Trevor Dawson for his work on rebranding the one and only Hercules!

Where is Charlie and Laura now? They are both enjoying retired life in New Jersey, and Bob is in regular contact with Charlie and still asking him for his advice in many areas. Charlie is still interested in the ever developing sport of natural bodybuilding but what Charlie does know is that the WNBF continues to lead our sport and we will do so under Charlies legacy.