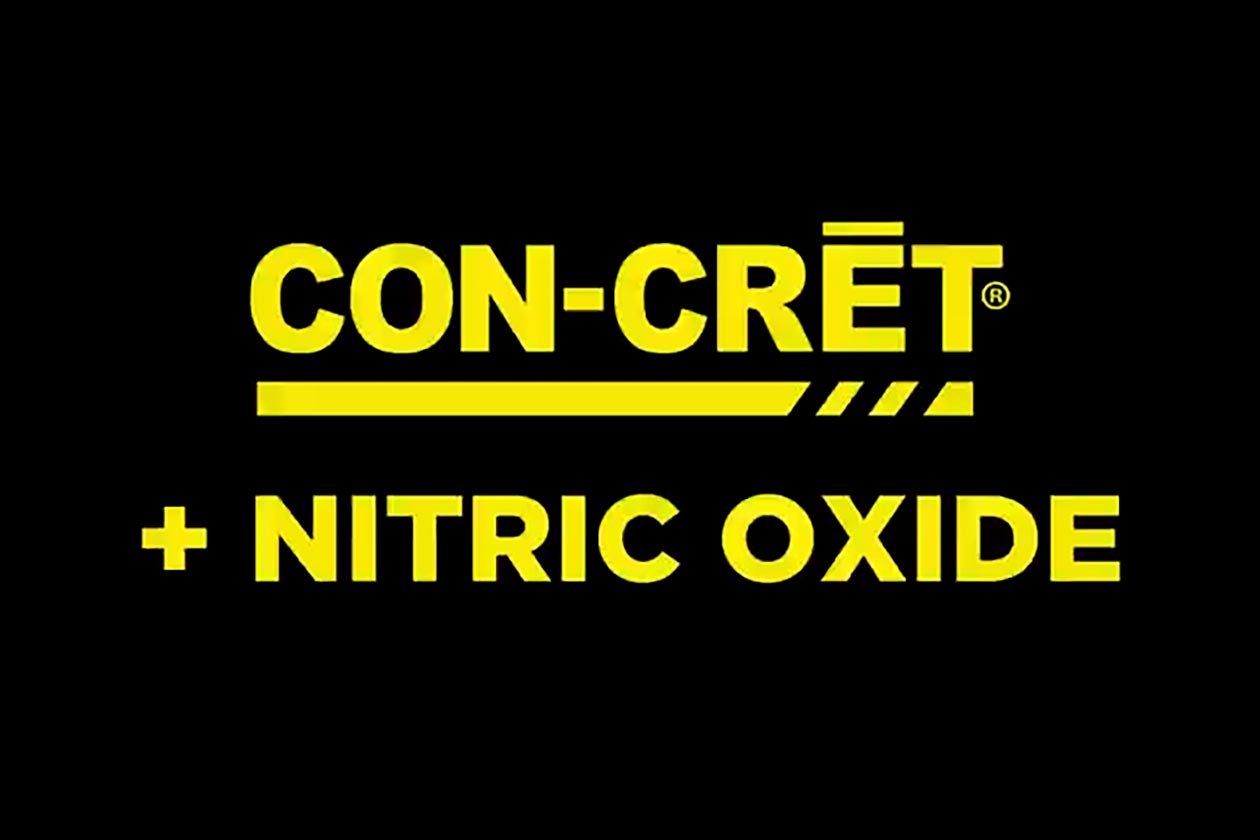 Promera Sports alluded to the reveal of something rather intriguing and significant earlier in the week, and today we’ve got a much better idea of what it was referring to. If the name Promera doesn’t ring a bell, its star supplement might, which is the creatine HCl product Con-Cret, brightly branded in yellow with black stripes, and it has been around for some time.

The latest news out of Promera Sports is it appears to be coming out with a whole bunch of spin-off supplements of its flagship creatine formula Con-Cret. It has shared quick previews of what looks like four product titles in Con-Cret + Test, presumably a testosterone-boosting version; Con-Cret + Nitric Oxide to additionally help with pump; the seemingly self-explanatory Con-Cret + Muscle Recovery; and Con-Cret + Clean Hydration.

As mentioned, it sounds like we’re getting various hybrid spin-offs of the creatine HCl supplement Con-Cret, infusing it with categories like recovery and testosterone boosting. Expanding on a flagship product with different iterations, variations, and alternatives has proven successful with other brands, so it makes sense for Promera Sports to give that route a try.

It’ll be interesting to see how detailed Promera Sports gets in its upcoming Con-Cret supplements, whether it’s creatine combined with solid ingredients and dosages for those other benefits; a half and half approach; or some other sort of balance. The brand sounds like it is launching the Con-Cret products soon, and we’ll be sharing it all as soon as we have details.