The 2021 Olympia weekend of events is scheduled to return to the Orange County Convention Center in Orlando, Florida from October 7-10. Last year, the event was relocated to the Sunshine State last minute because of gathering restrictions in Las Vegas, Nevada where it’s gone down every year since 1999 up until 2020.

But the global health crisis has changed the way that we do many things and the Sunshine State could be the new home of Joe Weider’s Fitness and Performance Weekend.

As you’re probably aware, the Olympia was sold to Wings of Strength owner Jake Wood last year and he promised to bring the massive event back to the fans. Of course, the unpredictable happened last year but he has very high hopes for October. 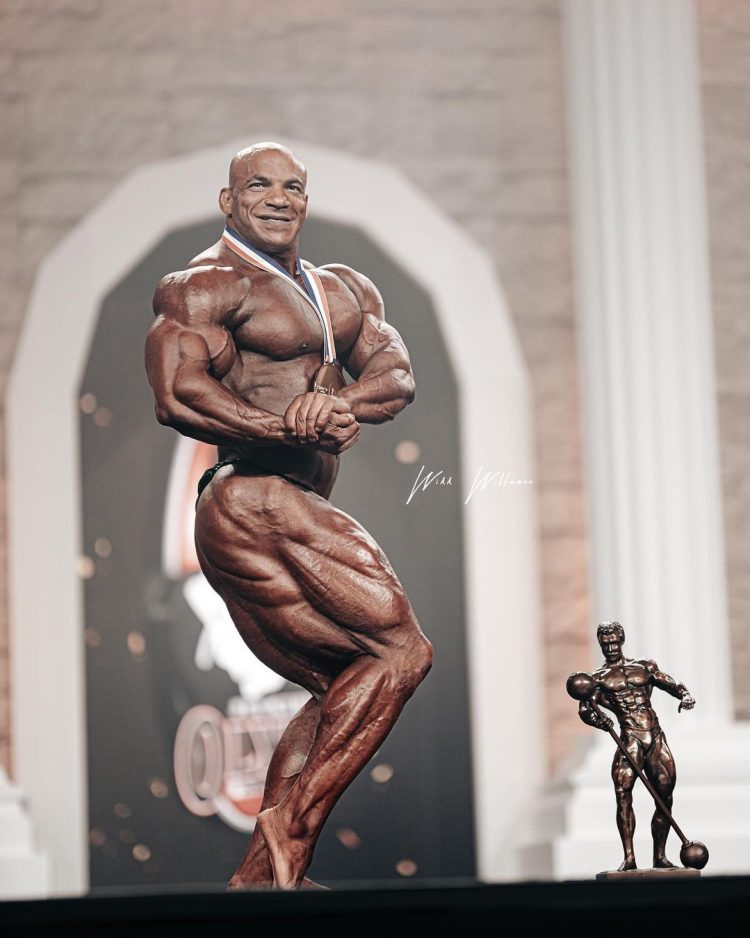 Wood explained the following in a recent press release.

“It was a proud moment for all of us watching the industry come together in 2020 for an Olympia Weekend we won’t soon forget. But that was just the beginning. Our team is already working to raise the bar even higher this October. You’re not gonna want to miss what we’ve got planned.”

Chief Olympia Officier Dan Solomon has also worked extremely hard behind the scenes since the pandemic really made things difficult and after a successful 2020 Olympia, he’s excited for 2021.

“Our team has been busy evaluating options for this year’s event and we’re excited to announce that Orlando has been selected as the host location. The entire city welcomed our fans and athletes with open arms last year, and our sights are now set on taking things to a whole new level this year.”

“The best athletes in the world dream of reaching the Olympia stage. After seeing what the Olympia team accomplished in 2020, I’m already looking forward to seeing all of you this October in Orlando.”

It will also be the first time in the event’s history that it’ll include 11 IFBB Pro league divisions and the Wellness division. The Amateur Olympia will also be returning which is a Pro qualifier for NPC athletes.

According to the press release, VIP tickets will be available for purchase in early March and regular tickets will go on sale in April. You can visit mrolympia.com for further details about the event.

This year’s Olympia is going to be one not to miss especially with so many of the world’s best competitors battling for the biggest trophy in fitness and bodybuilding.

Thank you for subscribing.